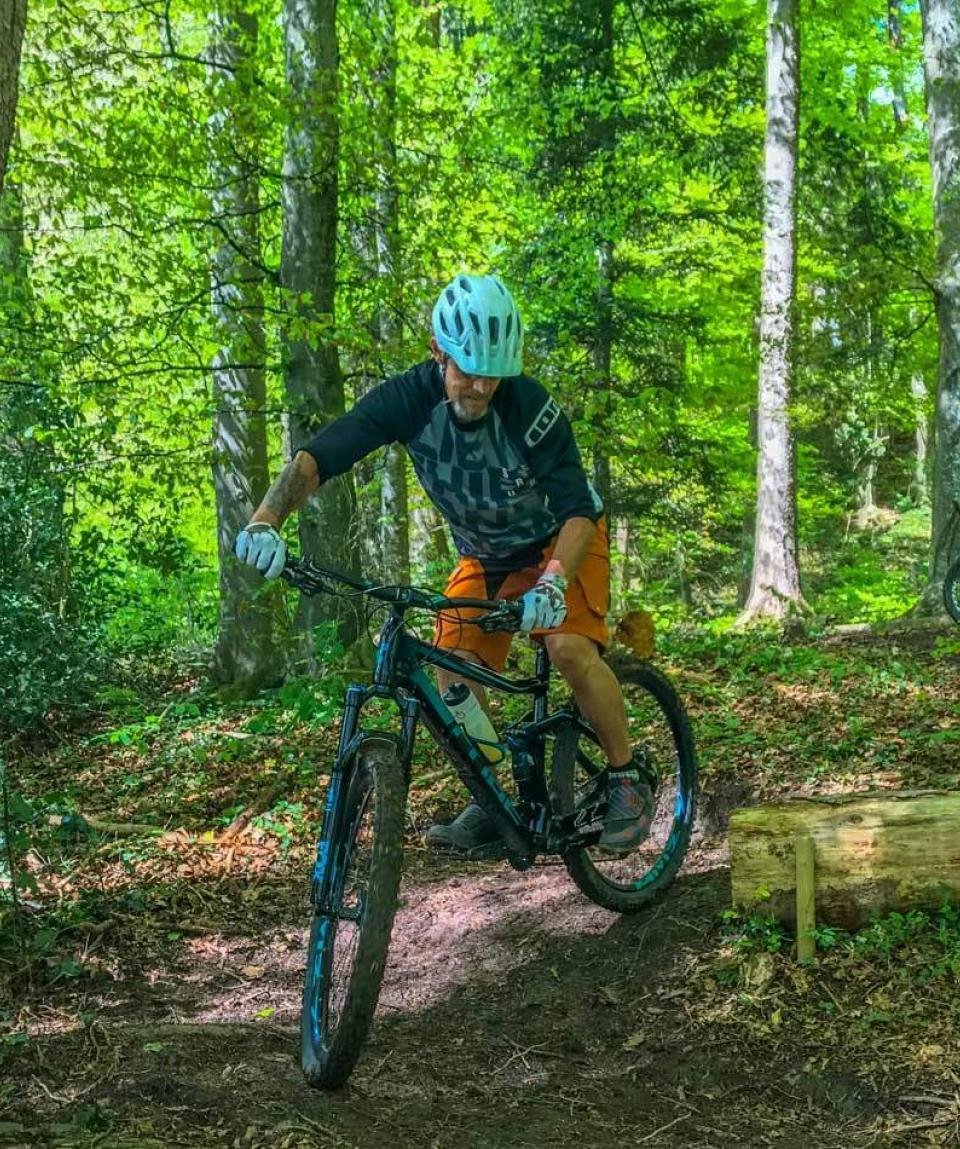 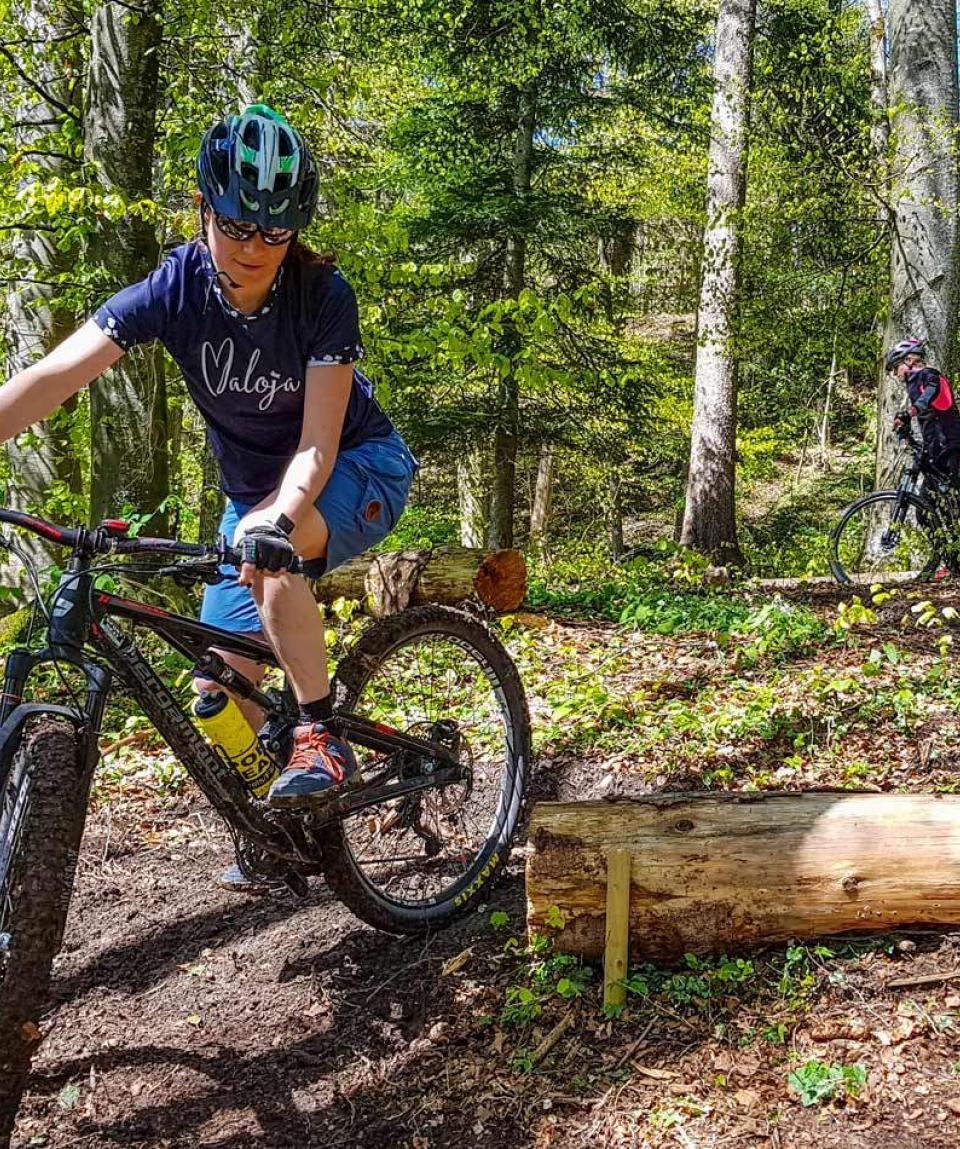 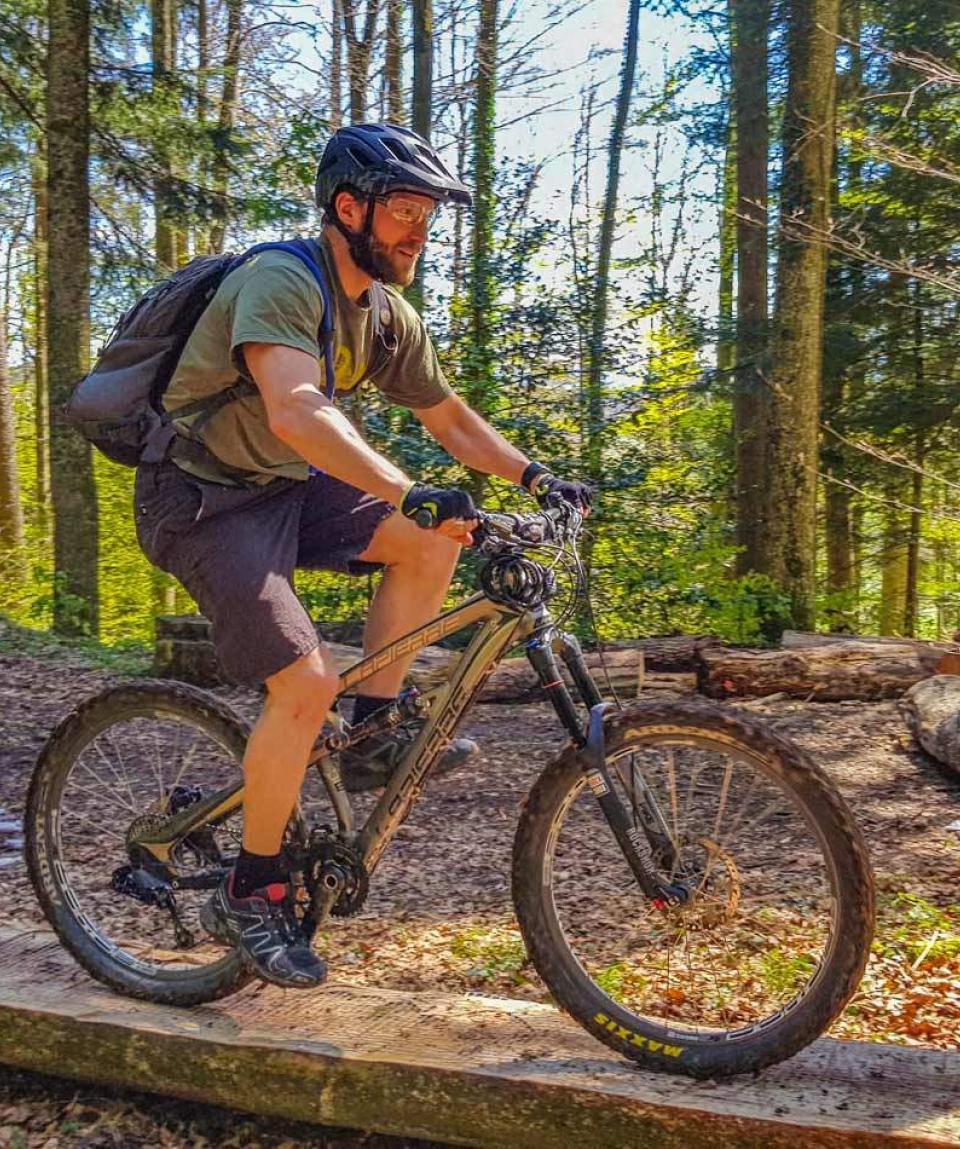 This is a bike technique class for experiences mountain bikers on our own skills park. If you’d like to learn about how to move your rear wheel in a tight bend, then this is the right class for you! Our forest training ground with its natural and artificial challenges provides us with enough opportunities to learn. You’re going to learn how to have fun on your bike!

Especially since we want to take you to a safe level S2 or above!

Finally, you should learn with a lot of fun all the intermediate stuff in single tracks. 5 hours of lessons plus about 1 hour lunch break.

If you would like to travel with the ÖVs on this driving technique course, we recommend you to buy the tickets in the online shop of the SBB. For the arrival to Zurich HB in an IC, you need a bike reservation and here you can buy a ticket. If you want to bypass a Bike Reservation, we recommend the EVOC Bike Cover Bag, which you can purchase in our Adventure Shop.

This is for people who would like to upgrade their skills level on bikes. Our groups are small with a maximum of 8 people per guide. This enables us to individually help each person to achieve his or her skill goals.

If you’d like to learn about how to move your rear wheel in a tight bend, then this is the right class for you! 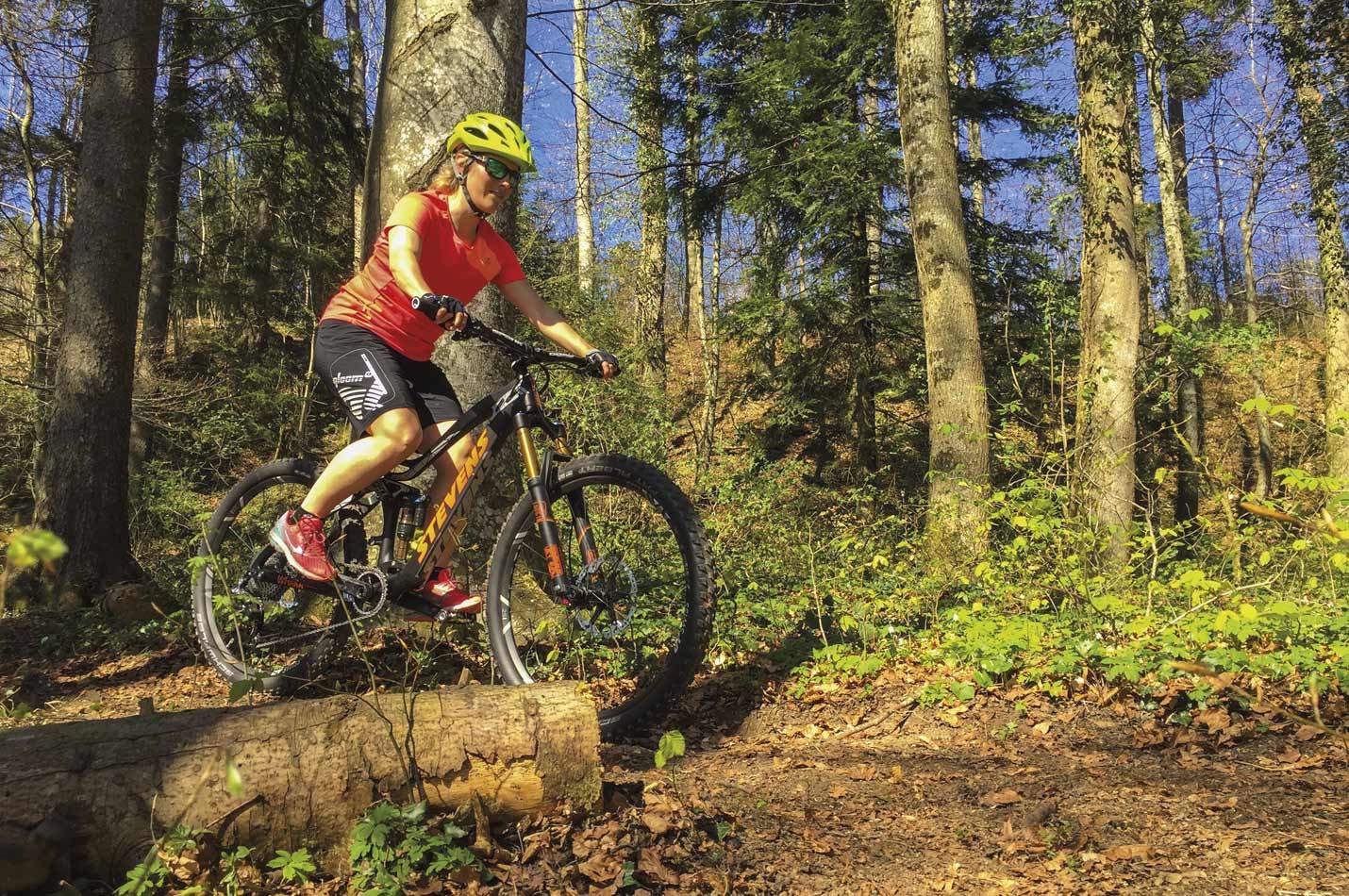 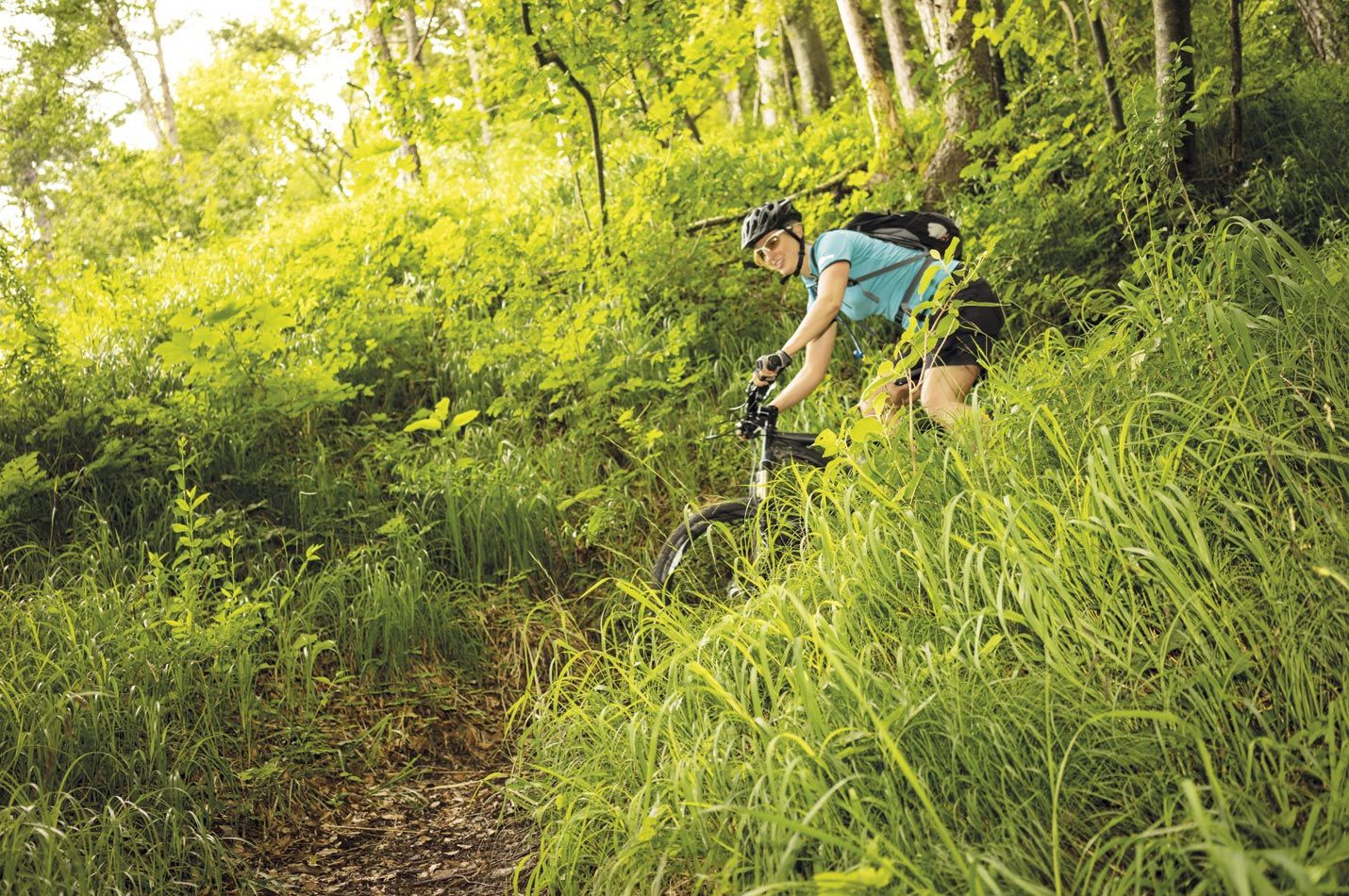 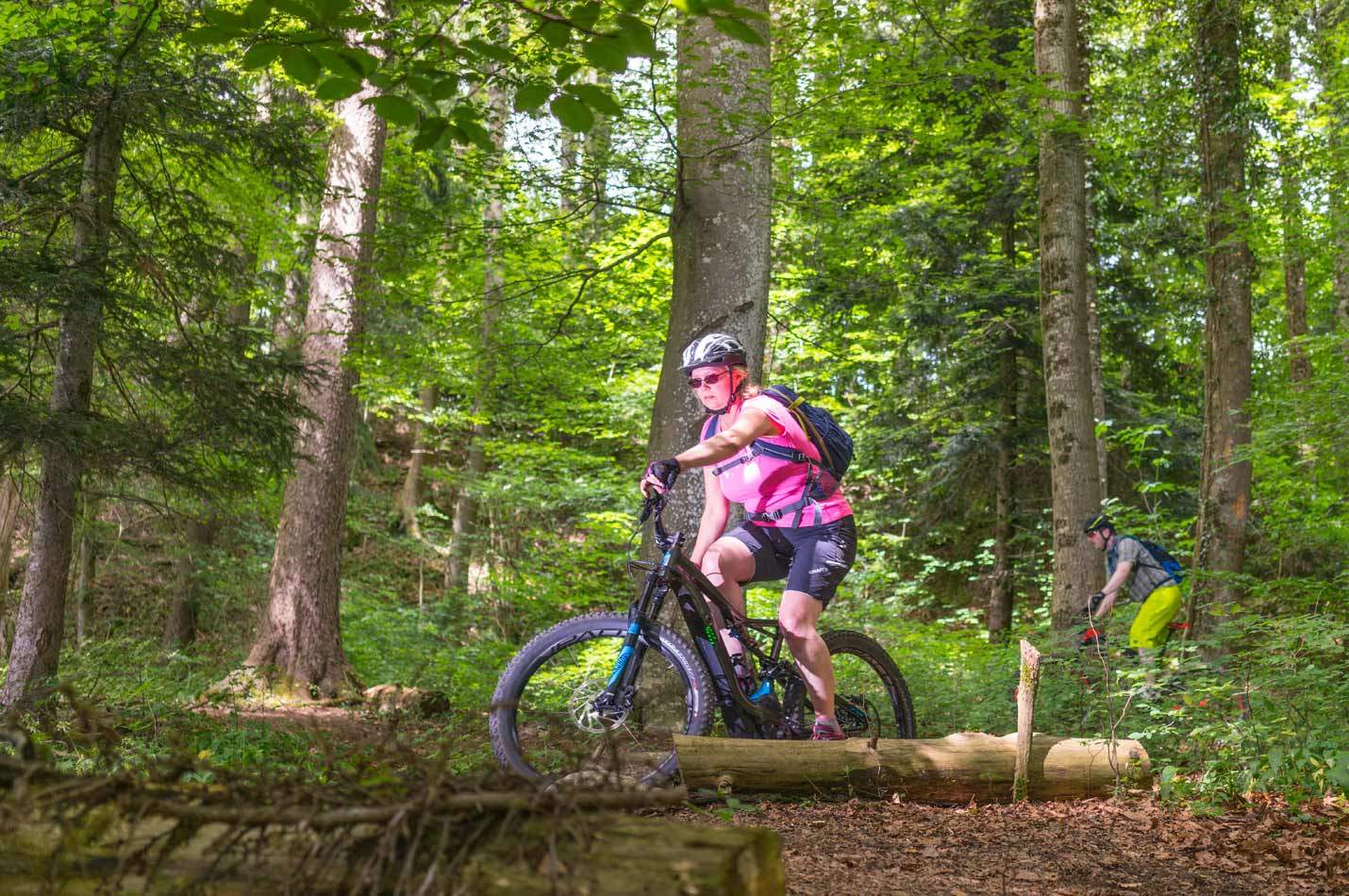 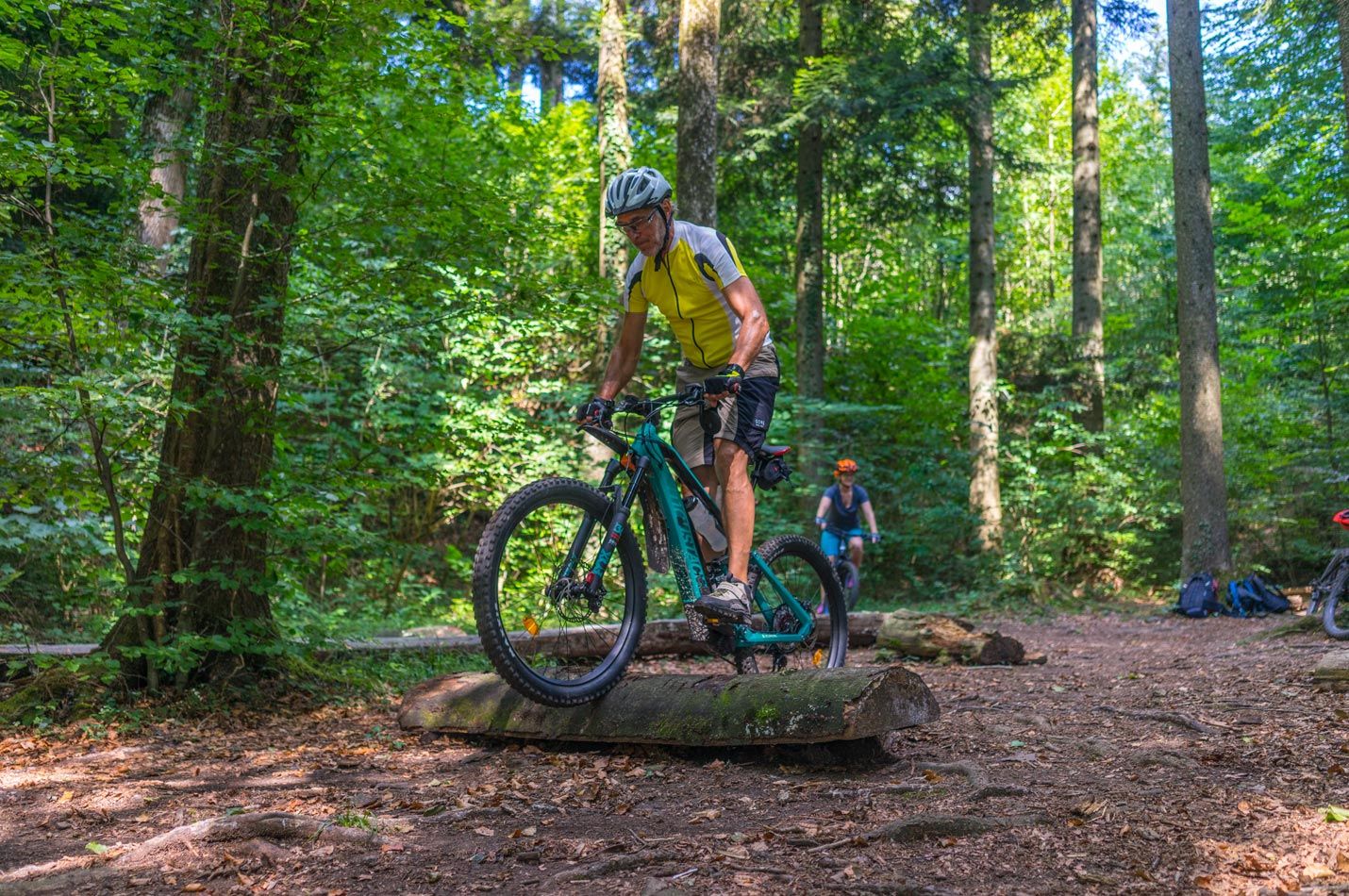