Tours and holidays in middle east

Top attractions on the arabien peninsula

Middle East is a geographic term used for the Arabic States of Near East, which also contains, besides other regions, the region of the Fertile Crescent and the Arabian Peninsula. We would like to show you the beauty of the sultanate Oman, one of the most liberal Arabic countries there is. 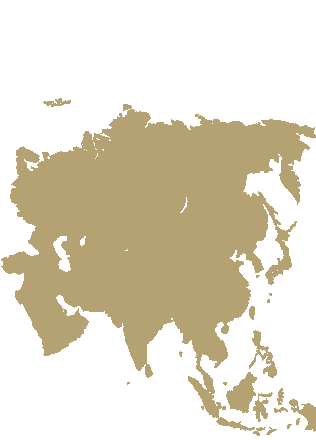 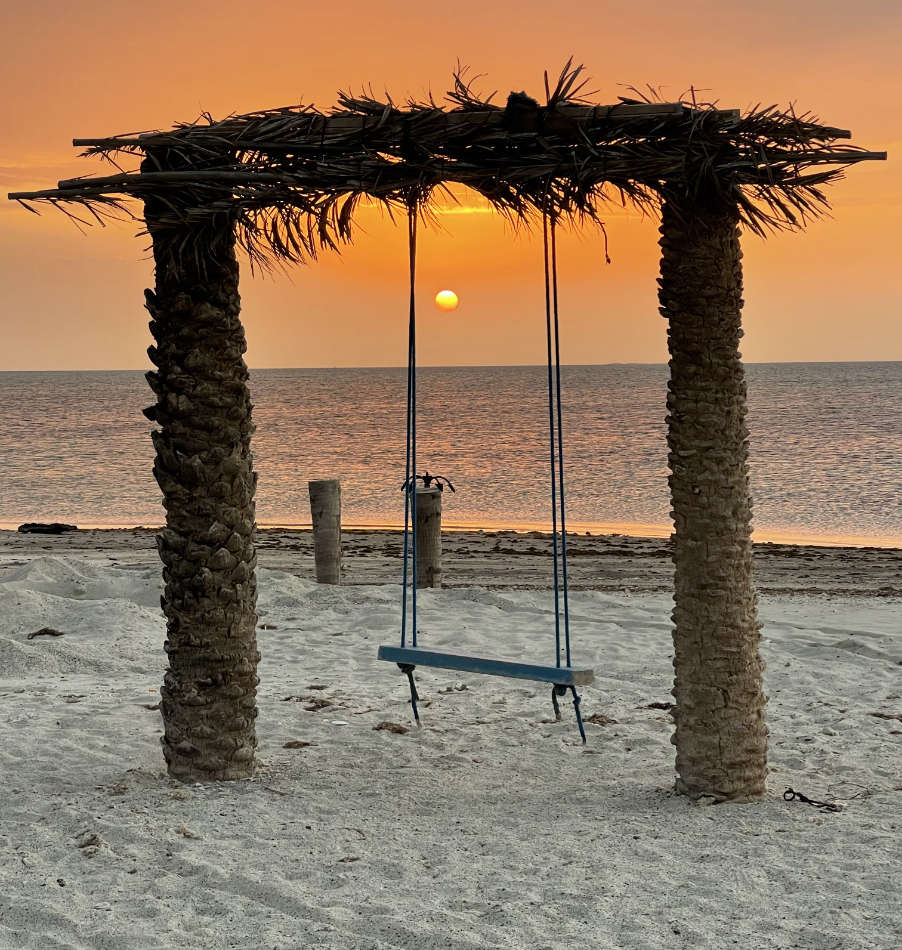 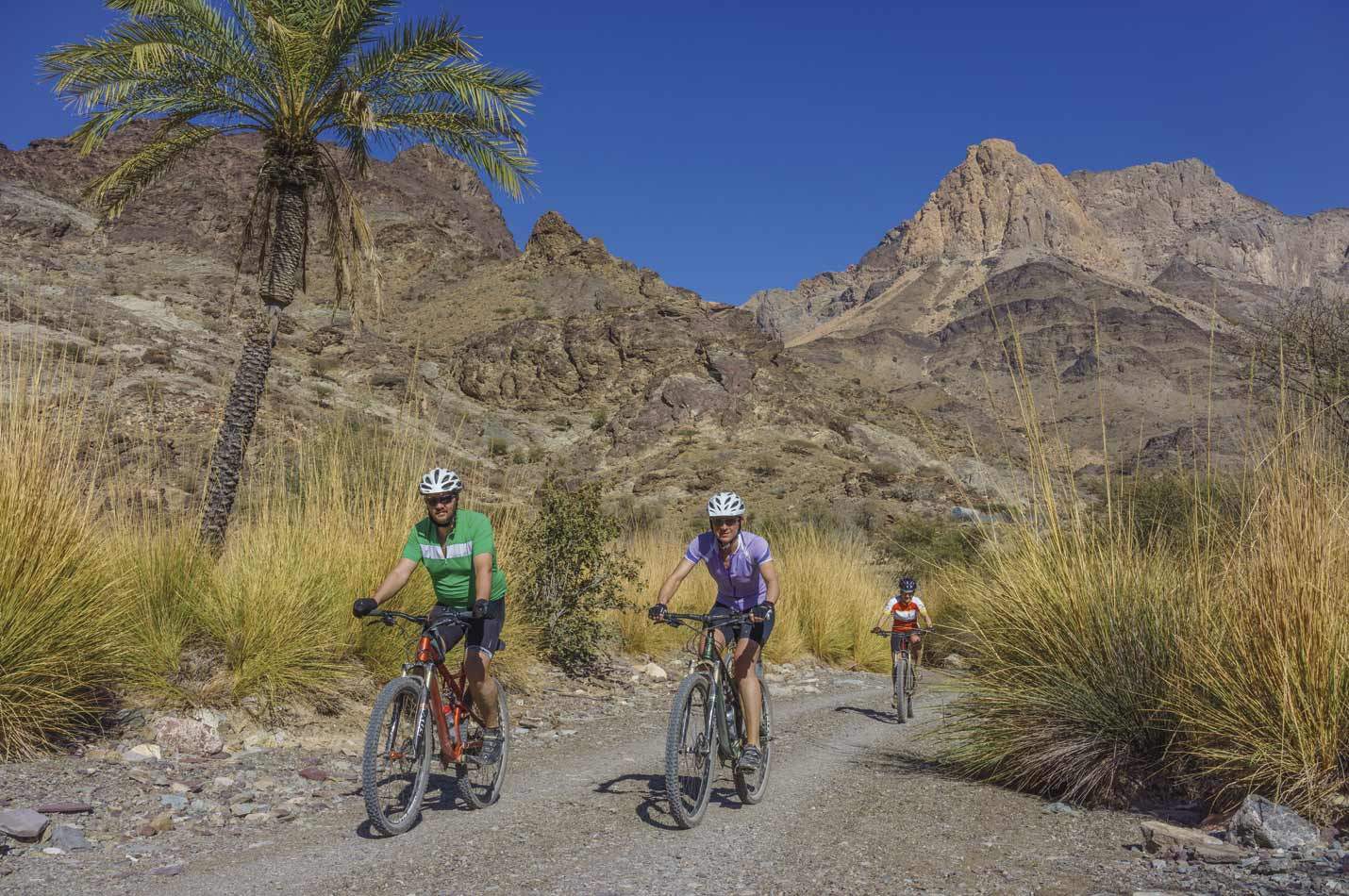 This unique Oman mountain bike tour to the home of Sindbad the Navigator will enchant you. These are bike holidays through the land of Sultan Quaboos, fascinating, exciting and mysterious! The inhabitants conquer the hearts of every visitor in the… 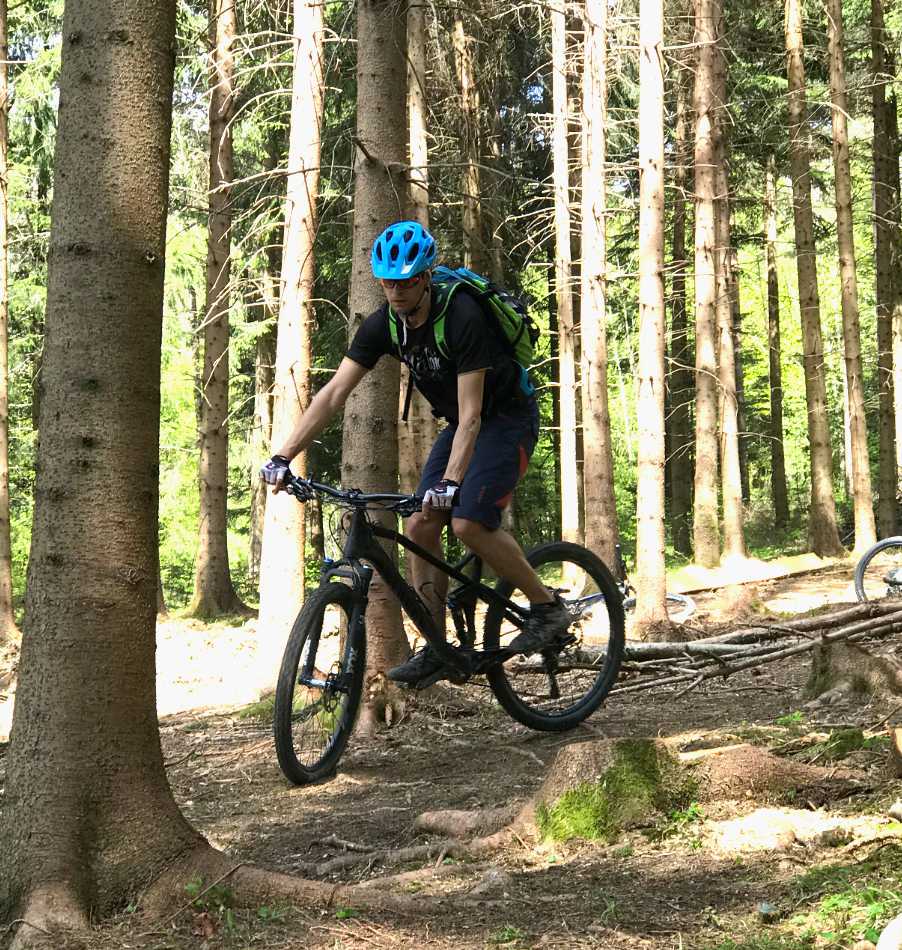